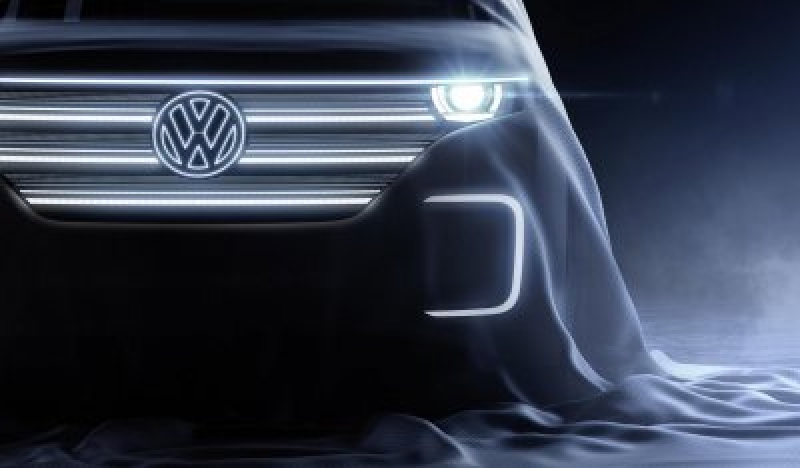 In the wake of continuing fallout from the Volkswagen diesel scandal, the company is wrenching itself toward a more electric future.

Probably you know that today Volkswagen sells one all-electric car under its own brand in multiple markets – the e-Golf electric variant of its well-known five-door compact hatchback. Another one can be found in Europe only, the e-UP, a battery-electric minicar. But in the wake of continuing fallout from the Volkswagen diesel scandal, the company is wrenching itself toward a more electric future. Now the company has teased the all-electric concept it's expected to reveal at the Paris Motor Show less than three weeks hence. 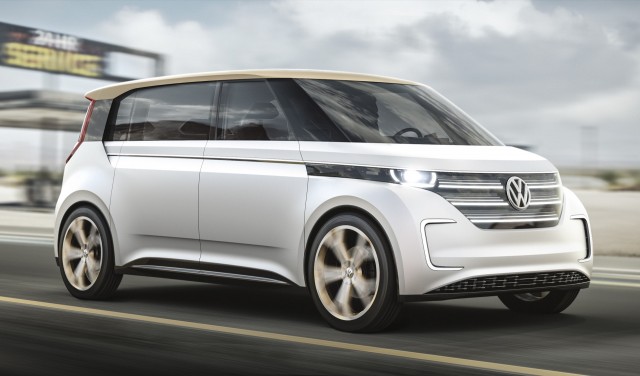 The concept car is expected to sit on the MEB architecture for compact-sized electric vehicles that the company discussed last year. The production version of the car in 2019 could have a range of 500 kilometers (310 miles) on the European testing cycle, or perhaps 250 miles under EPA rules. Volkswagen aims to launch 30 new electric models across multiple brands between now and 2025. Now VW has released three teaser photos of the concept, showing portions of sketches that it says were made for the project. It carries numerous design elements that are instantly identifiable as Volkswagen hallmarks. Those include large circular "VW" badges, headlights with pointed inside edges, and taillights that wrap around the corners of the rear. It appears to have slightly more rounded corners and edges on the classic square-cut Volkswagen shape, but the full form of the vehicle remains unknown. 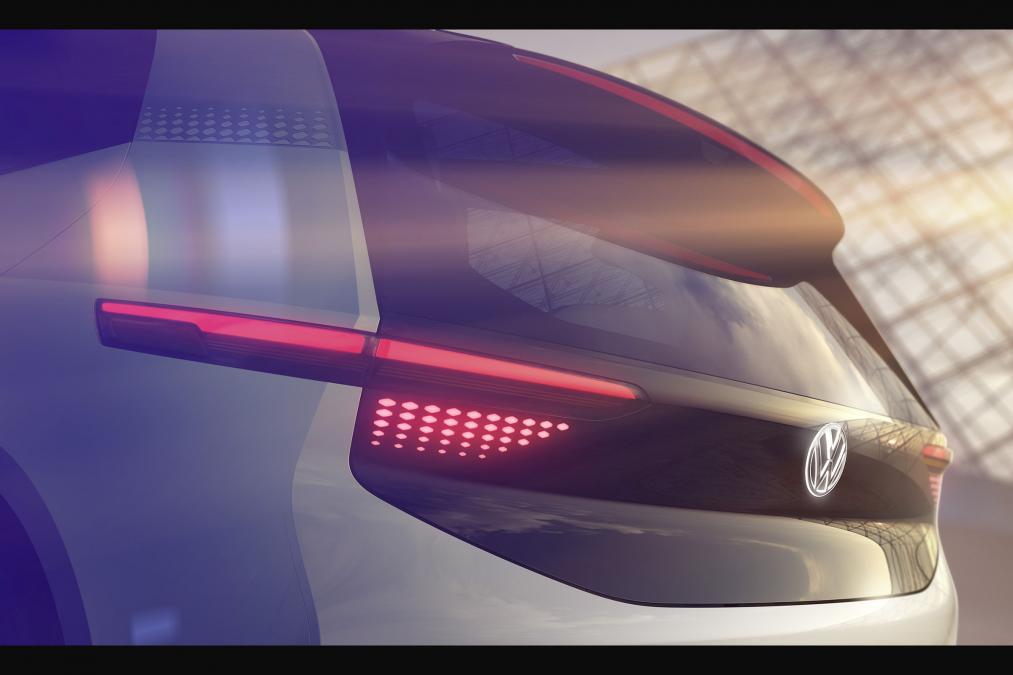 Volkswagen Group's CEO Matthias Mueller promised another technical advance that is DC fast-charging to recharge the battery pack to 80 percent capacity in just 15 minutes. That would require considerably higher-rate current delivery under the Combined Charging System (CCS) protocol than has yet been adopted by that standard's working group. While the car is expected to fall squarely in what Europeans call the C-segment, or compact size, it will likely have the interior volume of a much larger vehicle – VW's Passat mid-size sedan, for instance – than its footprint would indicate. That underscores the packaging advantages of a tall and upright hatchback sitting on a dedicated electric-vehicle architecture, as the 2017 Chevrolet Bolt EV demonstrates. GM's upcoming electric hatchback contains 94.4 cubic feet of interior volume, more than the Nissan Leaf and roughly equal to that of the far larger Tesla Model S. 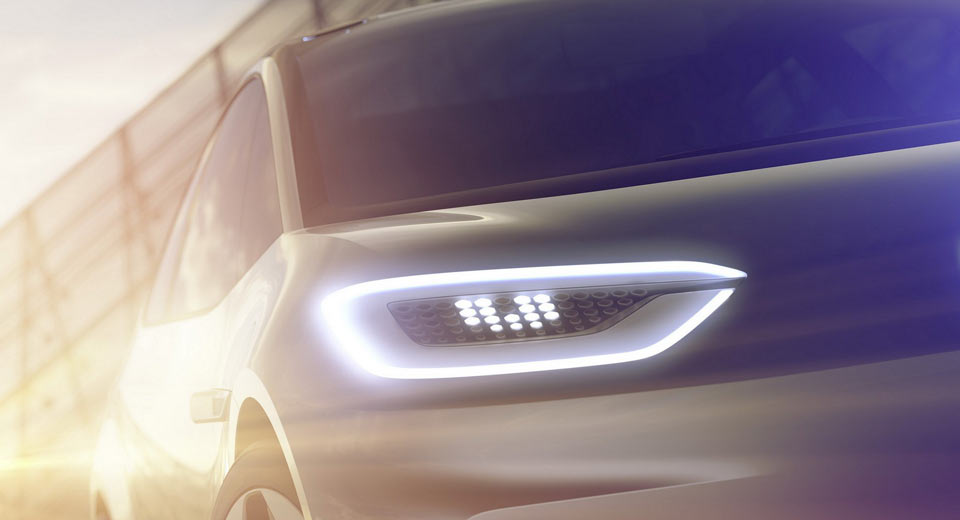