Mercedes is making its Tesla-beating electric sedan in September! 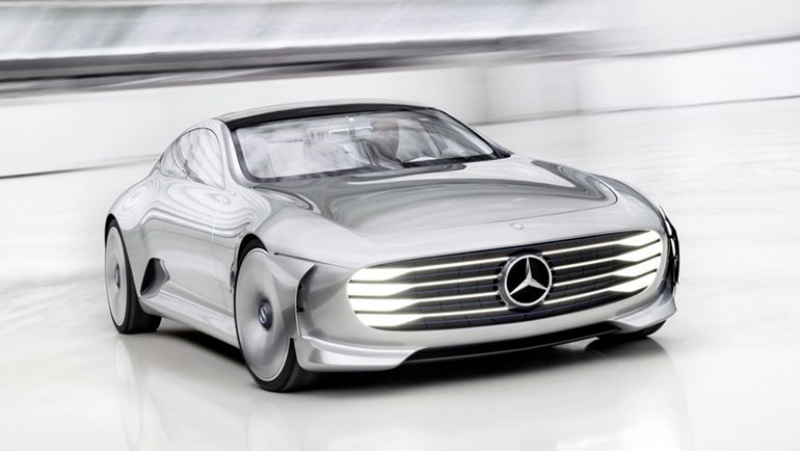 According to the latest reports, Mercedes-Benz is making a Tesla-killer.

Probably all of us already know about the famous Tesla's electric vehicles. They have already deserved our love, as they show a great performance and their price is the fairest one among other electric vehicles' prices. While Tesla is concerned about the delivery of its cars, its competitors plan to manufacture their own electric vehicles. A former Tesla shareholder, Mercedes-Benz will design a Tesla Model S killer.

The German automaker confirmed that they are currently working on such a car, which aims to be 'dangerously fast'. The Mercedes-Benz will produce a high-performance all-electric sedan. This will be an all-wheel drive model. This spring some reports revealed that the automaker was planning to debut four new all-electric models by the end of the decade. Mercedes-Benz Australia’s Senior Manager of Corporate Communications David McCarth said that a Mercedes-Benz electric vehicle would be something people will want to buy.

The car will debut at the Paris Motor Show in September. The Mercedes-Benz electric vehicle is going to cost around $200,000 in 2018 when it’ll be released, and it promises to offer 300 miles (500km) of range on a single charge.